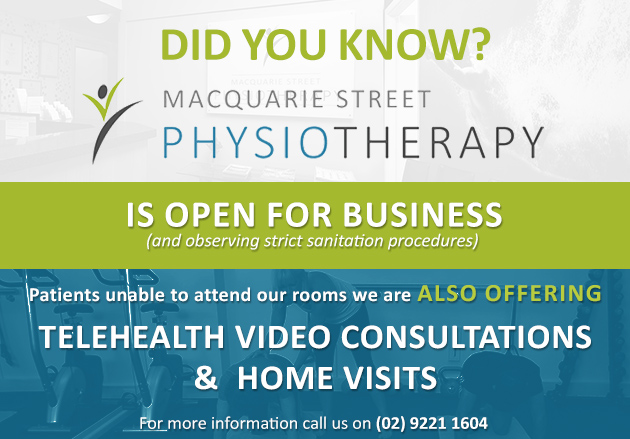 The Brain that Changes Itself Altering Pathways to Reduce Pain Staff members of Macquarie Street Physiotherapy had the privilege of attending a two-day conference conducted by Norman Doidge. He is a Canadian-born psychiatrist and author of the popular books “The Brain That Changes Itself” and “The Brain’s Way of Healing.”NeuroplasticityNorman Doidge along with other researchers and clinicians are leading the field in new ways to attack old problems by understanding neuroplasticity. Neuroplasticity, also called brain plasticity, is the process in which the brain’s neural synapses (connections) and pathways are altered as an effect of environmental, behavioural, and neural changes.Practise makes PerfectNorman Doidge talks about “purposeful practise” in order to effect a change in neural pathways. Matthew Sayed also addresses this changeability in his book “10 000 hours”. Sayed points out the key elements to becoming successful in your field of expertise. One of the crucial components is purposeful practice over an extended timeframe. Doidge supports the effect this phenomenon has on success due to the effect on the brain.When the Brain registers PainAcute pain often starts in a familiar way – the body is exposed to painful stimulus – and the message travels from the tissues (for example, a disc injury in the lower back) to the brain. The brain registers the stimulus as pain. With ongoing, chronic pain, something has gone amiss, and the brain maintains the perception of threat or injury out at the periphery. Despite the threat no longer existing (long after the tissues of the back have healed) the brain still perceives that pain exists in the body. Chronic pain has been studied extensively. It costs millions of dollars a year as a society and costs many people their quality of life. We are only just beginning to understand what happens to drive chronic pain, and this is helped by new technology.Functional Magnetic Resonance Imaging (FMRI)Today we have technology which allows us to see what is happening in the working brain through the use of Functional Magnetic Resonance Imaging (FMRI). A brain that is registering pain looks very different on FMRI to a brain that is not registering pain. Norman Doidge describes the brain of patients with intractable pain as if a brush fire had gone through it.Case 1Doidge describes the case of a man with intractable pain who was educated about the difference between pictures of brains experiencing no pain and those with pain. The man took the image of a brain that was pain-free, and every time pain was experienced he actively and vigilantly imagined the picture of the brain without pain. Initially, there was no apparent change, but the man persevered. Using this imagery in his meditation over a two-year period, he was able to eventually resolve the pain. Amazingly, his FMRI pictures changed to that comparable with a pain-free brain. The rewiring of neural circuits allowed a normal function to return. He had actually changed the workings of his brain.Such imagery has been used effectively with elite athletes to visualize positive outcomes from the performance. We now understand better why this works, and visualizing the pain-free brain is not dissimilar.Case 2A similar process was described with a Parkinson patient called John Pepper. One of the traits of Parkinson’s disease is a poor initiation of movement. This makes walking very difficult and often their gait is shuffling in appearance. John Pepper worked out that if he cognitively analyzed walking and thought about every movement as he walked he could use a part of the brain unaffected by Parkinson’s and override the shuffling gate. Again this required vigilance, persistence and an extended period of practice to overcome the rigidity of his movement.These are two examples where using cognitive methods to retrain automated systems within the brain have been effective in overcoming a deficit in the brain. Why is this relevant to what we do as physiotherapists?The main reason people come to see a physiotherapist is pain.Daily we see people who are in pain. As a result, they may have altered the normal movement of their body. In the early stages, this is a protective mechanism to avoid aggravating pain. But over time, altered use of muscles and joints may lead to muscle weakness or tightness in the affected area. Joints may become stiff if not regularly used and in good alignment. Long after the injury has healed, the resultant altered movement patterns may of themselves cause pain. From the above research, we now know there may be altered brain pathways as well, which keep registering pain.I have taken these modern theories and used Norman Doidge and Matthew Sayed’s theories to get patients to actively focus on using the muscles that should be used, introducing a strong cognitive element to exercise. In addition, patients can use imagery to picture activating the correct muscle, once they have been educated about the anatomy. Encouragement is given for the patient to purposefully practice using the muscle in daily activities to restore normal body and brain function.Physiotherapists can be mentors in showing patients how to move properly and educating them regarding their body. It is also our job to educate our patients about the science behind a purposeful practice, so they can be engaged and motivated with the exercise and advice we give. We welcome people experiencing chronic pain to attend Macquarie Street Physiotherapy for expert advice. 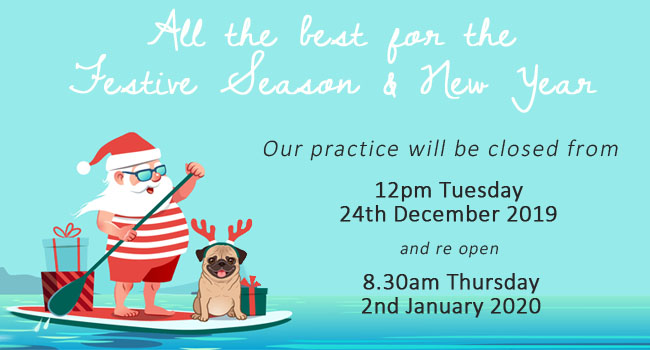